Our bodies use certain substances to maintain the balance and health for all systems in our bodies. One of these substances is CoQ10, but what is it and what does CoQ10 do for the body?

CoQ10 is an antioxidant that our body produces on its own. However this doesn’t mean that you don’t need to supplement it because like all things resources can run low.

One thing that’s known for sure is that CoQ10 production slows down with age, making older individuals more likely to be in need of a quality CoQ10 supplement.

One of the main roles that CoQ10 plays is making Adenosine Triphosphate (ATP) which is needed for energy production within the mitochondria (the powerhouse of the cell). Making CoQ10 a vital ingredient for energy levels.

Another role that CoQ10 plays is being an antioxidant, protecting cells from oxidative damage. It can achieve this by eliminating unstable cells called “free radicals” that can reek havoc on healthy cells.

Because of these two major roles that take place in every cell in your body, this makes CoQ10 a vital part in your bodies function.

Antioxidants play a major role in our bodies immune system and relieve oxidative stress on the body. Oxidative stress has been shown to be associated with cancer development.

Low levels of CoQ10 have been shown to increase chances of cancer by approximately 53% as well as indicating a poor prognosis for some types of cancers.

Certain types of heart disease can be improved with CoQ10. This is mainly due to the fact that heart conditions like coronary heart disease and high blood pressure that can cause inflammation and increase the oxidative damage to your arteries, veins and heart.

Antioxidants prevent oxidative damage to your cells and decrease inflammation, and this includes your heart cells. When you are at risk of coronary heart disease, your arteries become smaller because of the inflammation, making a heart attack or stroke even more likely.

By reducing inflammation and lowering the amount of oxidative stress on your heart, it can lower the risk of heart disease. CoQ10 can be found in almost every cell in your body, making it great for working its way into your heart and providing antioxidant support to your heart health.

Brain cells require a ton of energy to think and send/receive signals amongst themselves. CoQ10, playing such a major role in energy production, is present in high levels in the brain.

Because the brain is such an active and constantly working organ, it requires a massive amount of oxygen, and thus making it very susceptible to oxidative damage. Again, antioxidants prevent oxidative damage, but with the brain the oxidative damage has more potential to be detrimental to your health

By now we know that oxidative stress/damage causes adverse effects on various parts of your body. When your mitochondrial function is abnormal it’s been associated with a resistance to insulin, which is the main cause for type II diabetes.

There have been studies that link CoQ10 to better regulated blood sugar levels, as well as improving insulin sensitivity. Between decreasing oxidative stress though the antioxidant benefits, and helping to regulate blood sugar and insulin resistance CoQ10 can help to reduce the risk of type II diabetes.

When your mitochondria are not operating effectively, it can lead to your cells taking in too much calcium, leading to an in increase in free radicals, and thus reducing the protection from antioxidants. These effects can lead to a decrease in energy amongst brain cells and an increase risk for migraines.

Many people who experience migraines have been tested to be deficient in CoQ10. In addition to this, studies have shown that CoQ10 has been shown to be three times more effective in reducing migraines than a placebo.

Pregnancy is a very delicate thing. There are all kinds of things that mothers cannot do while they’re pregnant to ensure the health of the baby.

One thing that people don’t usually pay too much attention to but can have a huge impact is inflammation. Inflammation can complicate a pregnancy and can cause adverse outcomes like a preterm birth.

Because antioxidants are known to reduce inflammation, and thus to reduce the risk of a complication during pregnancy. Women who are low in CoQ10 are thought to be at a higher risk of having pregnancy complications.

More research on this needs to be done, however the current consensus is that CoQ10 plays a role in lowering your LDL (low-density lipoprotein) or “bad cholesterol” as well as your total cholesterol levels. It ends up contributing to lowering their risk of heart disease.

Generally the daily dosage that a regular person should take is usually around 90-200mg. However this number can rise based on condition you’re in. For instance those who are taking CoQ10 for heart disease are typically prescribed 60-300mg per day.

Ask your healthcare provider for more specific information regarding whether you should take CoQ10 and at what dose.

Side Effects of CoQ10

While CoQ10 is extremely tolerable, it can still cause some minor side effects if taken in excess or for some reason there’s a complication with the medication. The symptoms can include, diarrhea, headache, nausea, insomnia, and skin rashes.

For most people the side effects shouldn’t really be an issue if you’re taking the recommended dose, as most of these side effects have been observed in people taking very high doses. 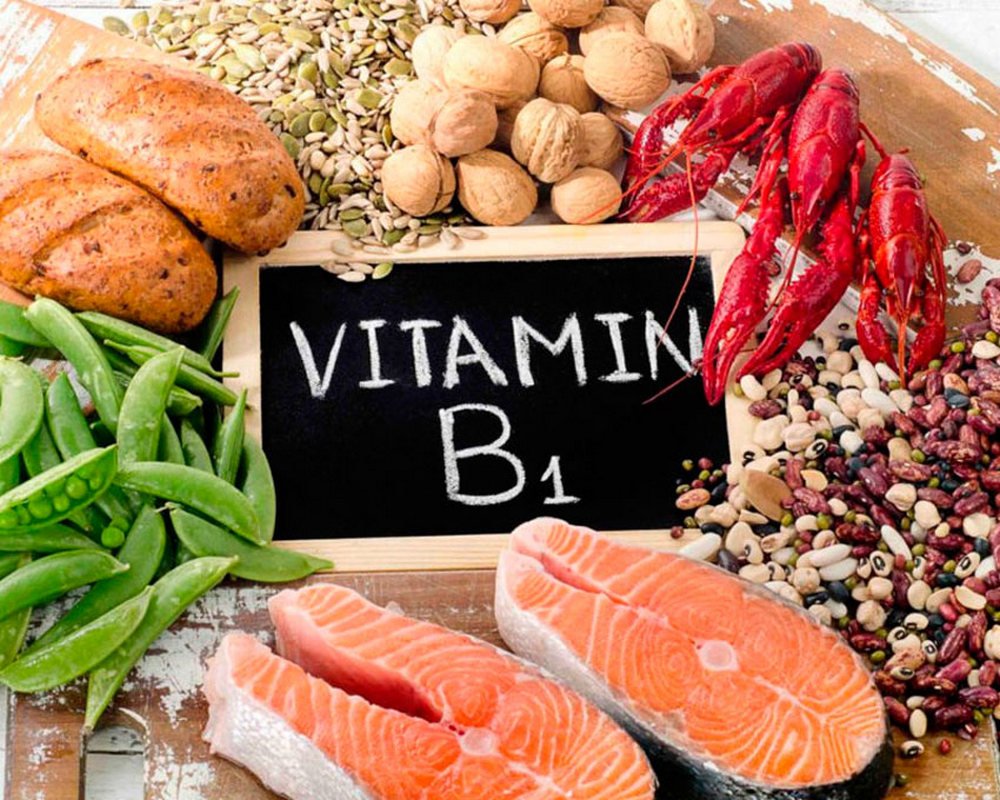 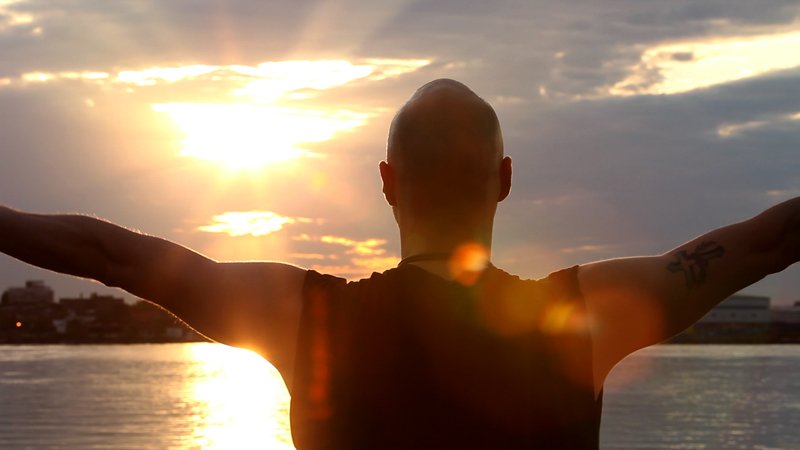 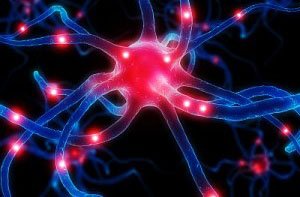